Biolife Solutions is a pioneer in the biopreservation industry, and the key to our success is the relationships we form with our customers to support and help them implement best biopreservation practices. 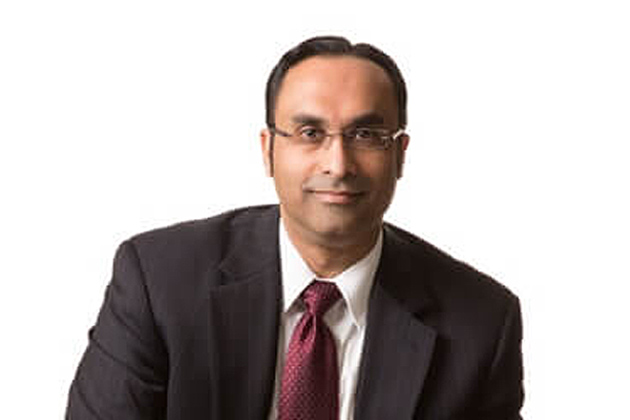 Aby J. Mathew, Ph.D. has been Executive Vice President and Chief Scientific Officer since December 2019. Before his appointment as Executive Vice President and Chief Scientific Officer, Mr. Mathew served as Chief Technical Officer. Mathew was part of the founding team of BioLife Solutions, Inc., and has been with the company since its inception in 1987. Dr. Mathew is a co-developer of BioLife’s biopreservation media solutions and co-inventor on issued and pending patents related to methods, devices, and formulations for the preservation of cells, tissues, and organs. He holds a Ph.D. in Biological Sciences from Binghamton University and a B.S. in Microbiology from Cornell University. Dr. Mathew has been researching low temperature biopreservation since 1994, and his studies contributed to the development of BioLife’s current commercial HypoThermosol® and CryoStor® product platforms and intellectual property foundation. Dr. Mathew is currently active in, or previously a member of, AABB (formerly the American Association of Blood Banks), BEST (the Biomedical Excellence for Safer Transfusion collaborative), the International Society for Cell Therapy (ISCT), the Alliance for Regenerative Medicine (ARM), Tissue Engineering & Regenerative Medicine International Society (TERMIS), Society for Cryobiology, International Society for Biological and Environmental Repositories (ISBER), American Society for Cell Biology, and the Society for In Vitro Biology. Dr. Mathew is a member of, the Board of Directors, and Advisory Panel, of the Parent’s Guide to Cord Blood Foundation, the Scientific Advisory Board of HemaCare Corporation, the founding Board of Directors of the Cord Blood Association, the NIST-AMTech National Cell Manufacturing Consortium, the California Institute for Regenerative Medicine (CIRM) Clinical Advisory Panel, the Business Advisory Board of RoosterBio Inc., and the Scientific Advisory Board of SAVSU Technologies. Dr. Mathew has obtained UCLA Corporate Governance Program Certification.

Use the form to contact Dr. Mathew for assistance with your biopreservation questions.