BioLife Solutions is the leading developer, manufacturer and supplier of proprietary clinical grade cell and tissue hypothermic storage and cryopreservation freeze media for cells and tissues. Our proprietary HypoThermosol® and CryoStor® platform of solutions are highly valued in the regenerative medicine, biobanking and drug discovery markets. Our biopreservation media products are serum-free and protein-free, fully defined, and are formulated to reduce preservation-induced cell damage and death; offering commercial companies and clinical researchers significant improvement in shelf life and post-preservation viability and function. 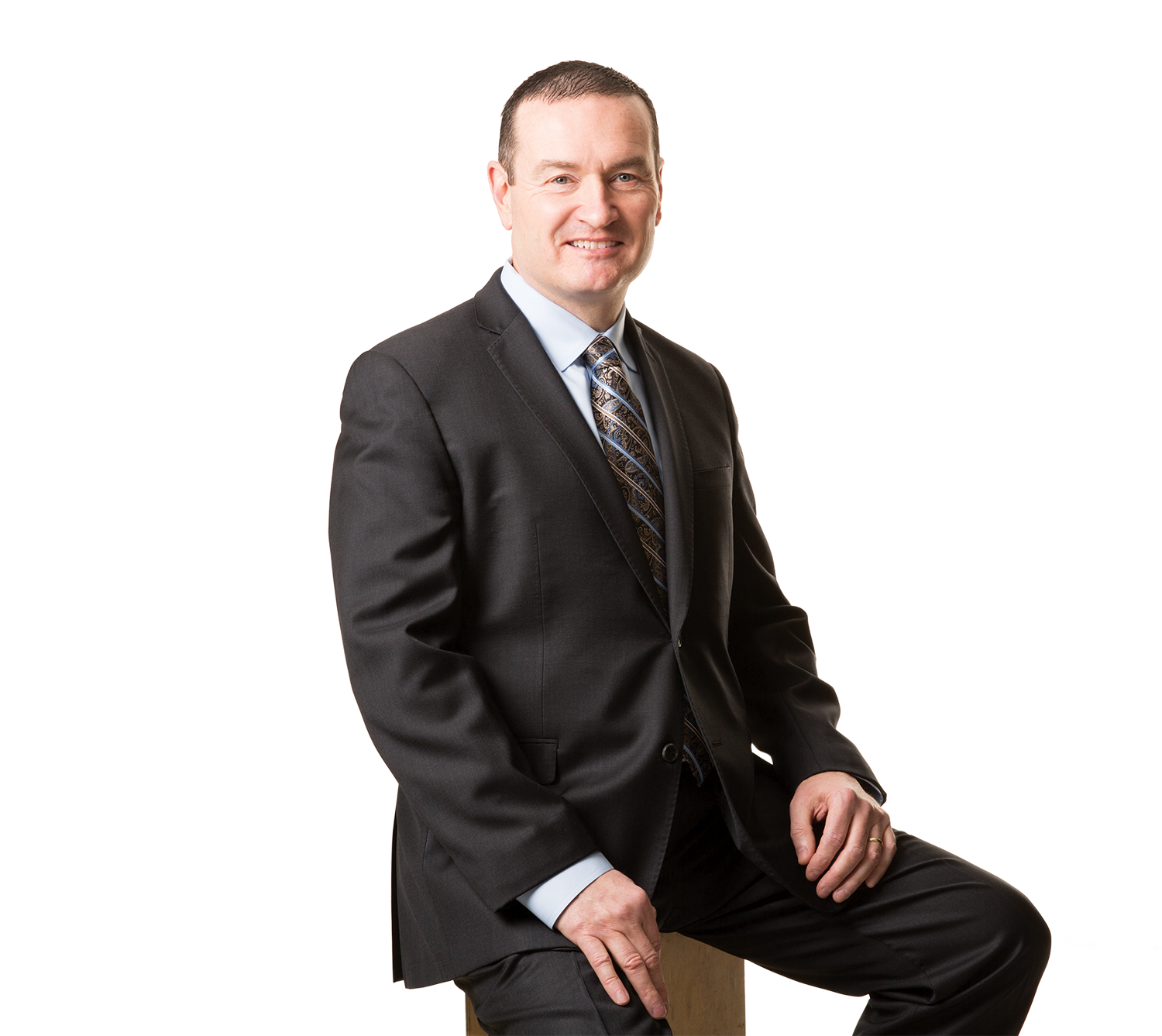 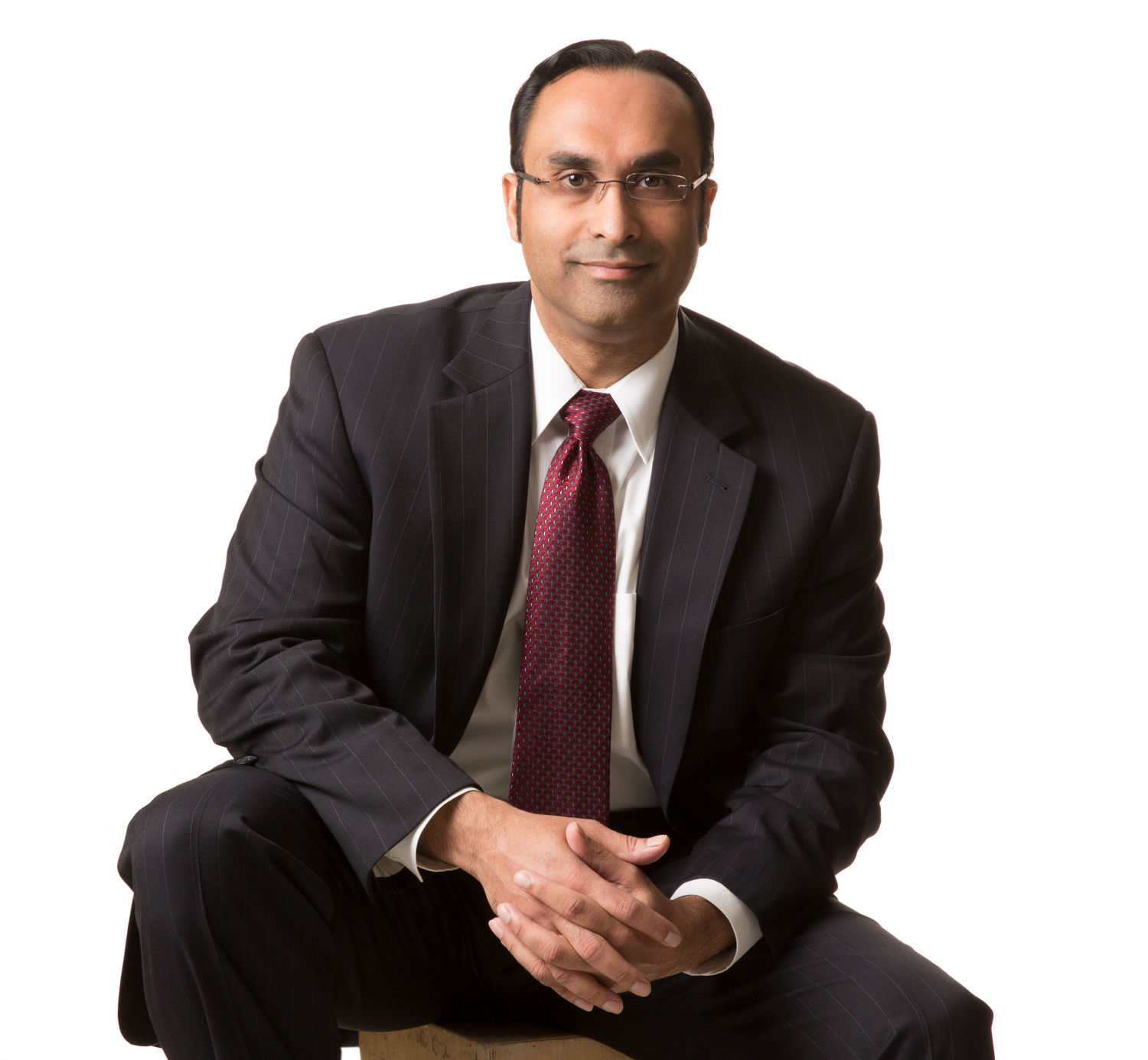 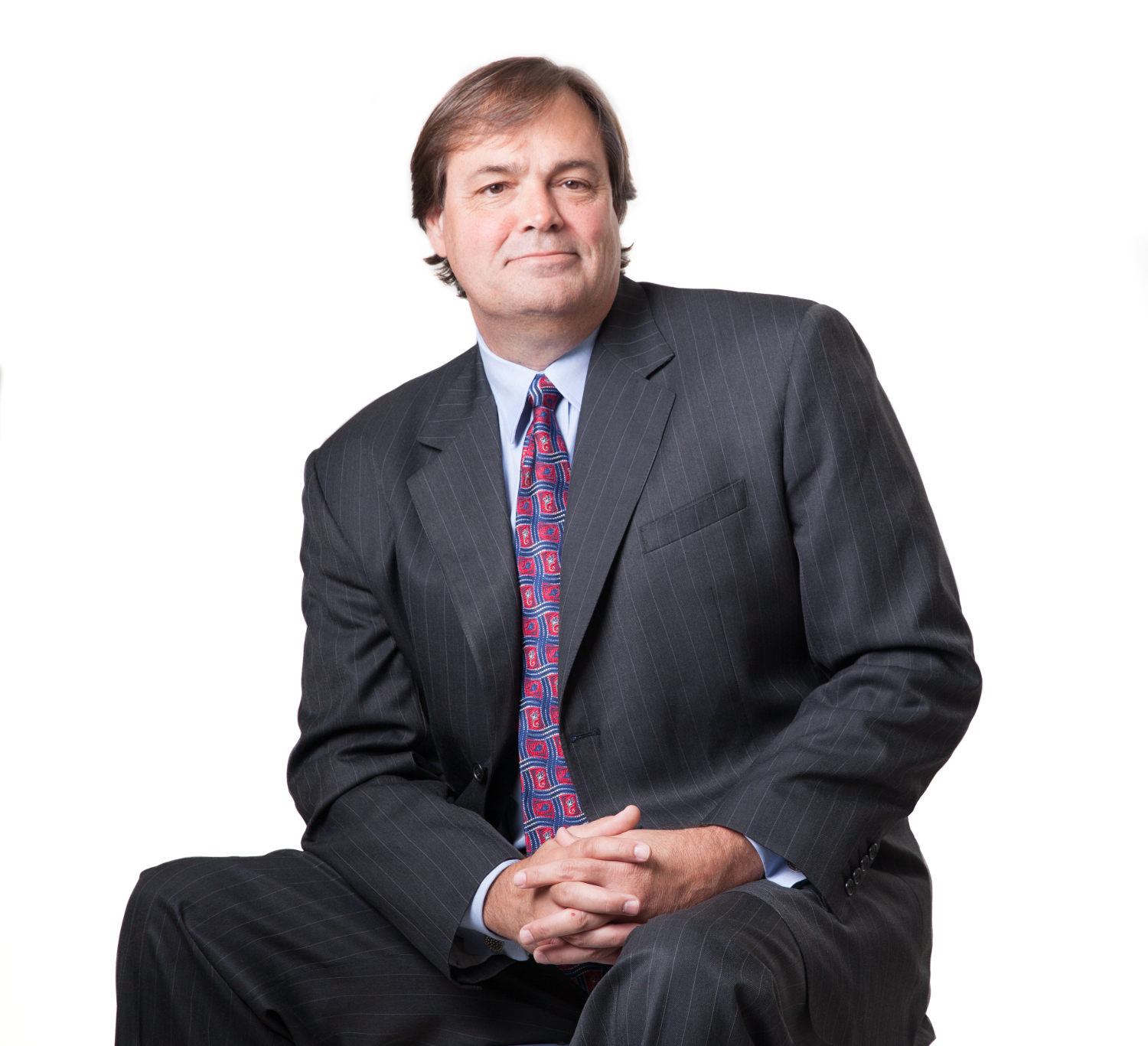 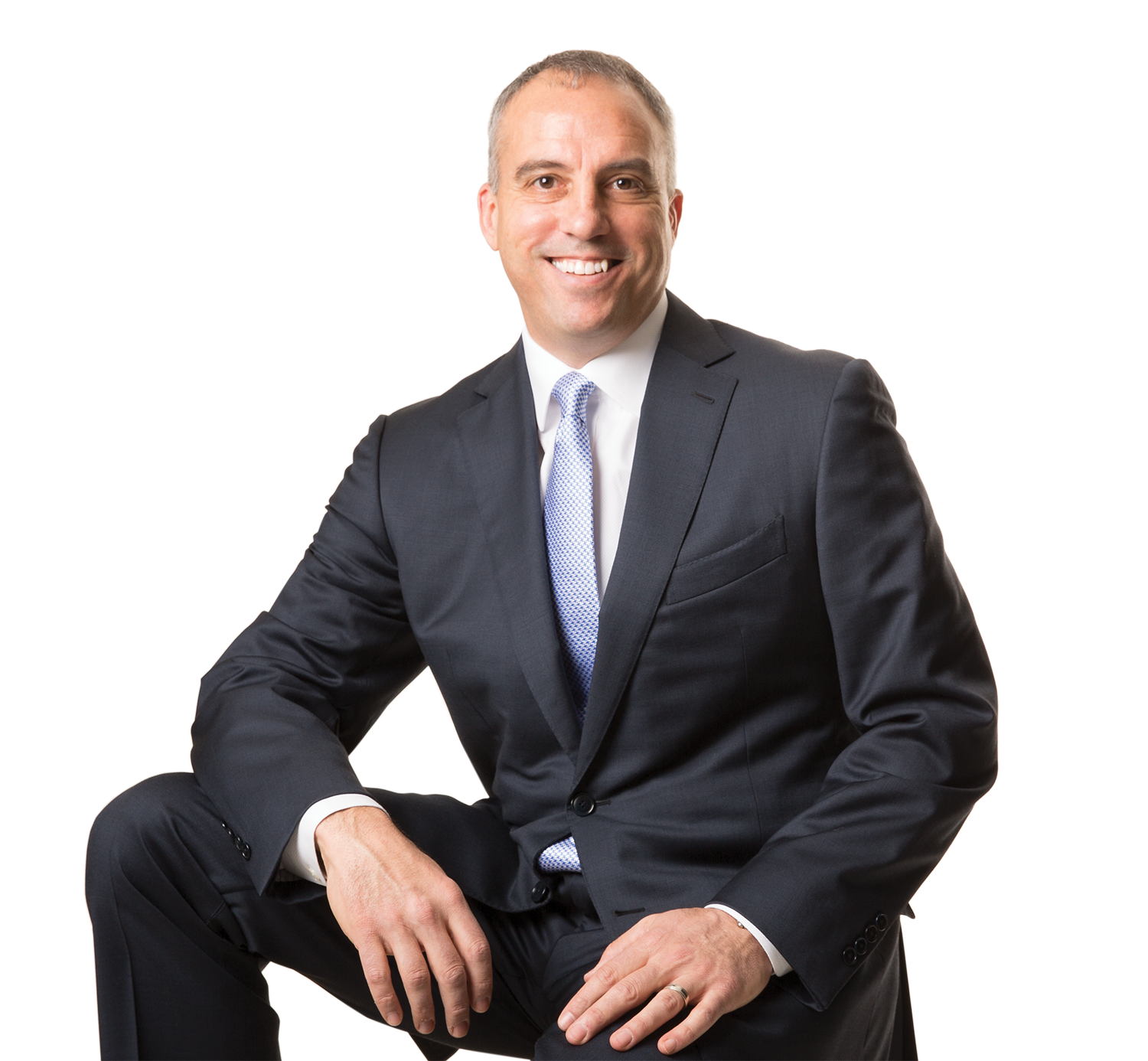 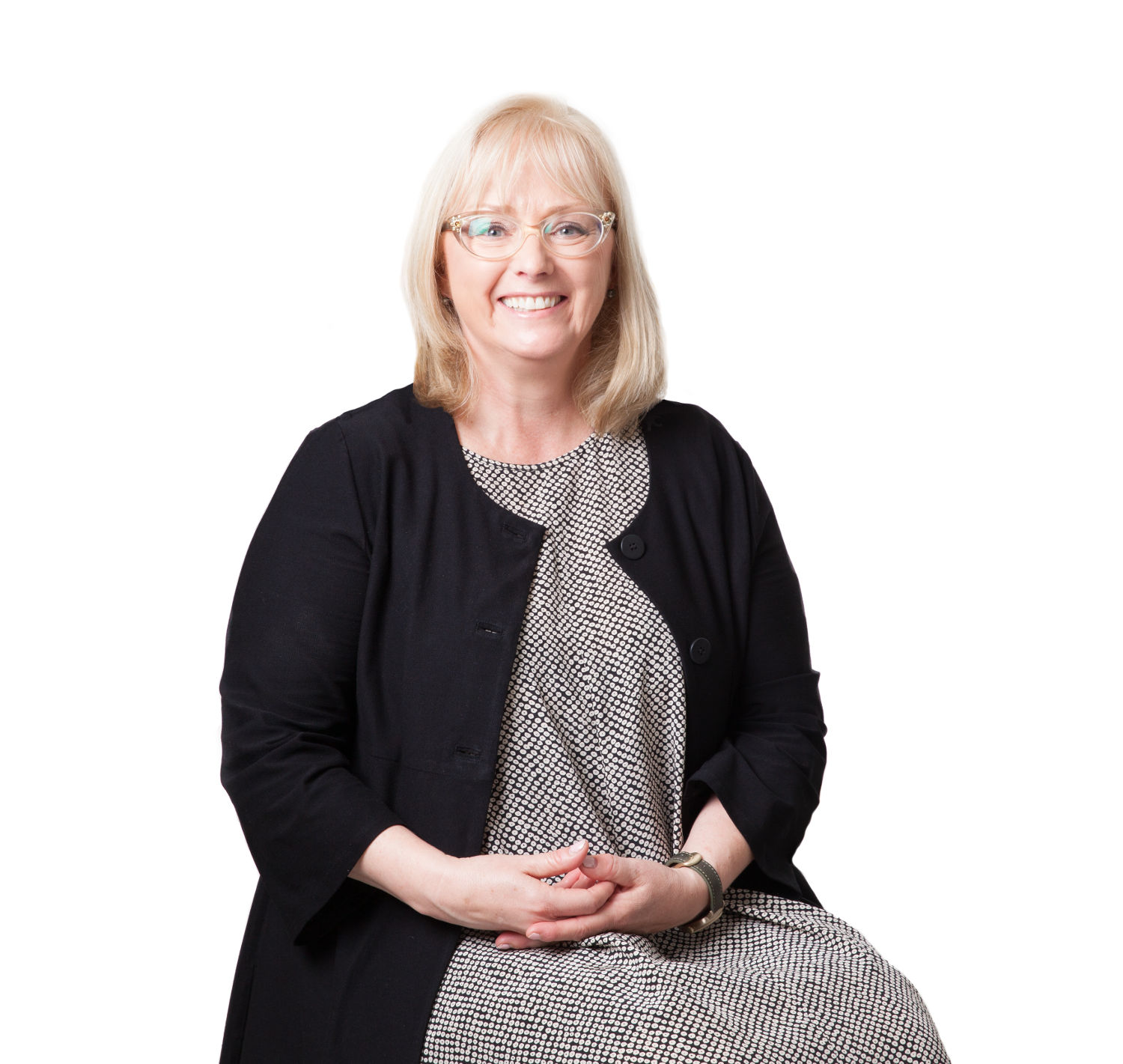 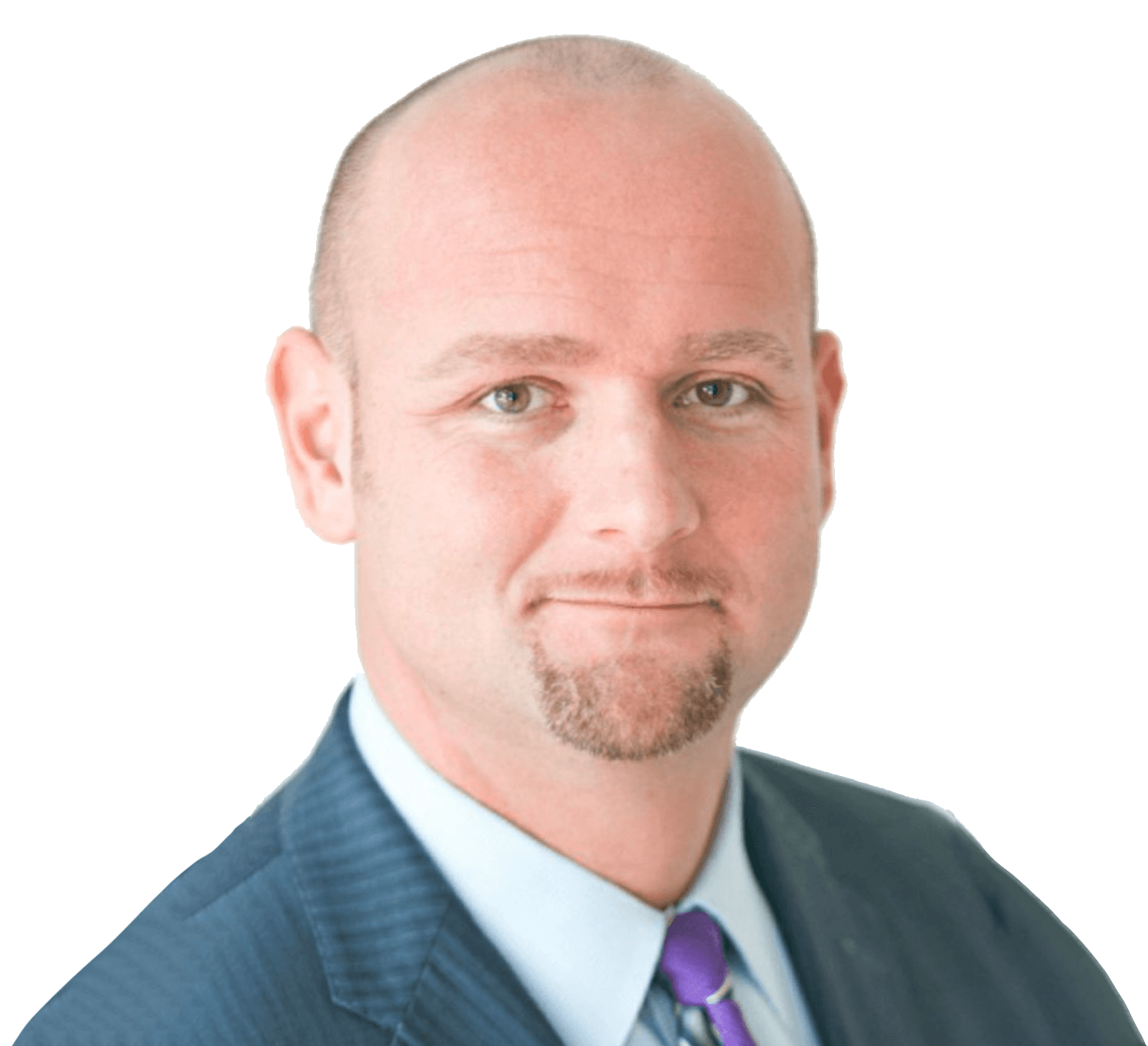 Raymond W. Cohen (Chairman of the Board of Directors)
Raymond W. Cohen joined the board in May 2006, and has served as chairman of the board since November 2013. Mr. Cohen is an accredited public company director and has extensive international medical device experience holding several Chairman and Chief Executive Officer positions on the boards of both publicly listed and private life sciences companies in the United States and Europe. Mr. Cohen currently serves as the Chief Executive Officer and member of the board of directors of Irvine, CA based Axonics Modulation Technologies, Inc., a privately held venture backed developer of neuromodulation devices. Since July 2013, Mr. Cohen also currently serves as the non-executive Chairman of Lombard Medical (NASDAQ:EVAR) a manufacturer and marketer of endovascular stent graphs. Mr. Cohen also currently serves as a non-executive director, chairman of the compensation committee and member of the audit committee of Spectrum Pharmaceuticals, Inc. (NASDAQ:SPPI), a developer and marketer of oncology and hematology drugs. Cohen also currently serves as a director and chairman of the audit committee at JenaValve Technology, Inc., a private venture backed developer, manufacturer and marketer of transcatheter aortic valve systems; non-executive Chairman of Syncroness, Inc., a contract engineering firm. From mid-2010 to late 2012, Mr. Cohen served as Chief Executive Officer of Vessix Vascular, Inc., a developer of a novel percutaneous radiofrequency balloon catheter renal denervation system used to treat uncontrolled hypertension. In November 2012, during his tenure as Chief Executive Officer, Boston Scientific Corporation (NYSE:BSX) acquired the company. Previously, from 1997 to 2006, Mr. Cohen served as Chairman and Chief Executive Officer of NASDAQ listed Cardiac Science, Inc., which in 2004 was ranked as the 4th fastest growing technology company in North America on Deloitte & Touche’s Fast 500 listing. In 2008, Mr. Cohen was named by AeA as the Private Company Life Science CEO of the Year. Mr. Cohen was named Entrepreneur of the Year in 2002 by the Orange County Business Journal and was a finalist for Ernst & Young’s Entrepreneur of the Year in the medical company category in 2004. Mr. Cohen holds a B.S. in Business Management from Binghamton University. The board has determined that Mr. Cohen should serve as a director because of his extensive experience with public companies.
Michael Rice (President and Chief Executive Officer)
Michael Rice has been President and Chief Executive Officer and a director of the Company since August 2006, and was chairman of the board from August 2007 to November 2013. He is also the President of biologistex CCM, the Company’s joint venture with SAVSU Technologies, Inc. Mr. Rice has more than 30 years of leadership and entrepreneurial experience in the medical and high tech industries. He was most recently the senior business development manager for medical and wireless products at AMI Semiconductor, from October 2004 to August 2006. From October 2000 to October to August 2006, Mr. Rice also served as the director of marketing and business development at Cardiac Science, Inc., a manufacturer of automated external defibrillators. Prior to that, from May 1998 to October 2000, he was the Vice President, Sales and Marketing for TEGRIS Corporation, a privately held network services provider. Mr. Rice also spent 12 years, from May 1986 to May 1998 at Physio Control Corporation in several sales and marketing management roles prior to its acquisition by Medtronic Inc. The board has determined that Mr. Rice should serve as a director because it values management’s insight.
Joseph Schick (Chairman - Audit Committee)
Mr. Schick joined the Board in November 2013. He has 13 years of experience as a Chief Financial Officer spanning four different mid-sized companies in various industries. Prior to his CFO experience, Mr. Schick was in various roles for seven years at Expedia (NASDAQ: EXPE), including Senior Vice President of Finance. From this background, Mr. Schick has significant experience with SEC reporting, strategic planning, and mergers and acquisitions. Mr. Schick started his career with Arthur Andersen and is a CPA who received his B.S. in Accounting from the University of Illinois. He is also on various non-profit boards and completed the Director Certification program at UCLA. The Board has determined that Mr. Schick should serve as a director because of his financial experience with public companies.
Andrew Hinson

Andrew Hinson joined the Board in February 2007. Mr. Hinson served as Vice President of Clinical and Regulatory Affairs for LoneStar Heart, Inc. from 2004 to 2016. Mr. Hinson previously served as the Senior Director of research and clinical development at AnGes MG, Inc. (TSE: 4563) a biotechnology firm engaged in the development and commercialization of novel gene and cell therapies for the treatment of cardiovascular disease. Prior to that Mr. Hinson had a long career with Procter & Gamble Pharmaceutical (NYSE:PG) holding multiple technical and management positions in research, clinical development and medical affairs. Mr. Hinson has diverse experience in the cell and gene therapy markets and extensive experience with regulatory affairs and clinical development of new therapies for cardiac, neurologic, and gastrointestinal diseases. The Board has determined that Mr. Hinson should serve as a director because of his experience and knowledge of companies in the biotechnology space.

Or contact us to talk to one of our biopreservation experts.